Mr. Tommy Lau stated that under the rapid development of the digital era, local enterprise must seek for new direction in order to overcome the challenges brought by the pandemic.

During the conference, the speakers delivered their remarkable presentation and discussed about the topic. Mr. Rodrigues shared that although there are restrictions for doing live streaming in Macau, Mainland consumers are interested in Macao products. He suggested that enterprises can see Live Streaming E-commerce as a promotion channel, in order to promote local products to the Mainland and worldwide. Ms. Ho stated that local enterprises can build up brand equity on the Mainland social platforms with their quality products and innovative marketing strategy, so that online consumption and the popularity can be increased.

During the Thematic Salon, Mr. Chang revealed that he had tried digital marketing on Mainland social platforms, and the results were quite good. However, the marketing campaign did not run in long terms. After Mr. Rodrigues and Ms. Ho shared their insights, Mr. Chang expressed his willingness to have more diversified and sustainable development in the New Media promotion. 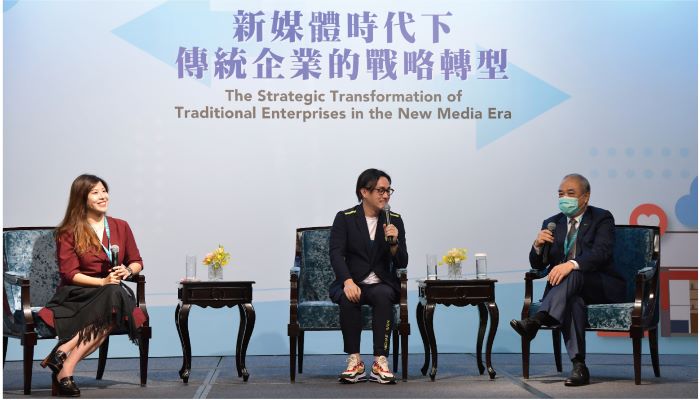