MMA 33rd Anniversary Dinner and Inauguration Ceremony of the 17th Council were successfully held on October 20 at 3/F Macau Tower Convention & Entertainment Centre. We had the honor to have invited 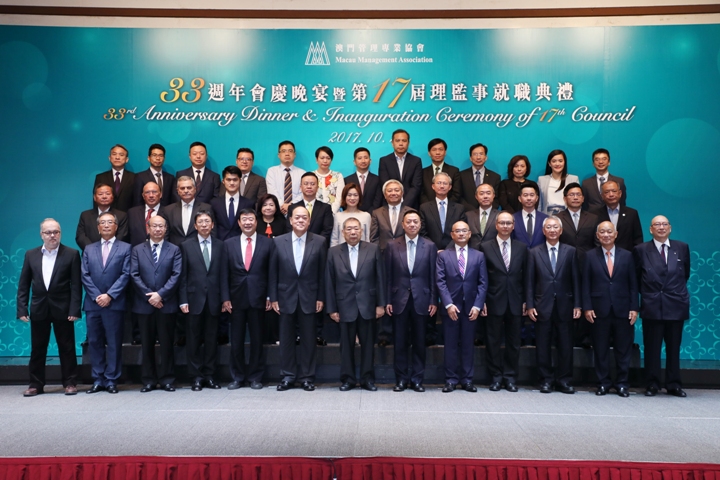